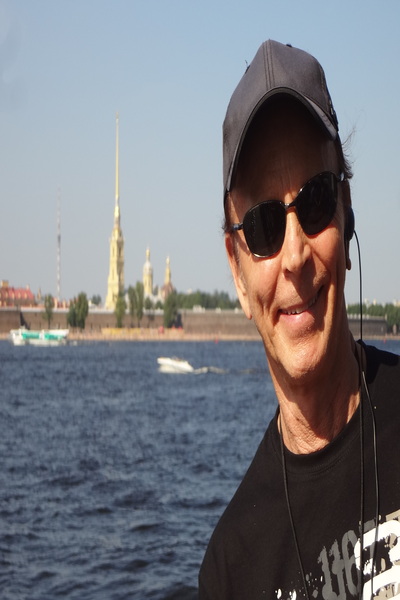 As president of Awaken.com, Henry Gellis plays a vital role in securing high-profile writers to produce essays on subjects like yoga, meditation, and health. Under his guidance, the website has published content by such thought leaders as Deepak Chopra and Elon Musk. In addition, Tony Robbins, the famed motivational speaker and writer, recently invested in and became an advisor to Awaken.com. Besides his commitment to Awaken.com, Henry Gellis has since 1994 owned an investment firm in Los Angeles. <br />
<br />
Prior to beginning his career, Henry Gellis enrolled at Syracuse University, from which he earned his bachelor of arts in history. While an undergraduate, he sang under the stage name Johnny Angel and performed in a band with Lou Reed, who would go on to form the iconic group the Velvet Underground. <br />
<br />
When not working, Mr. Gellis enjoys traveling to countries in Asia and the Oceania region, including China, Thailand, Tahiti, and Australia. He also seeks out cultural enrichment by studying under and reading books authored by original thinkers.